by The Champion And His Burning Flame 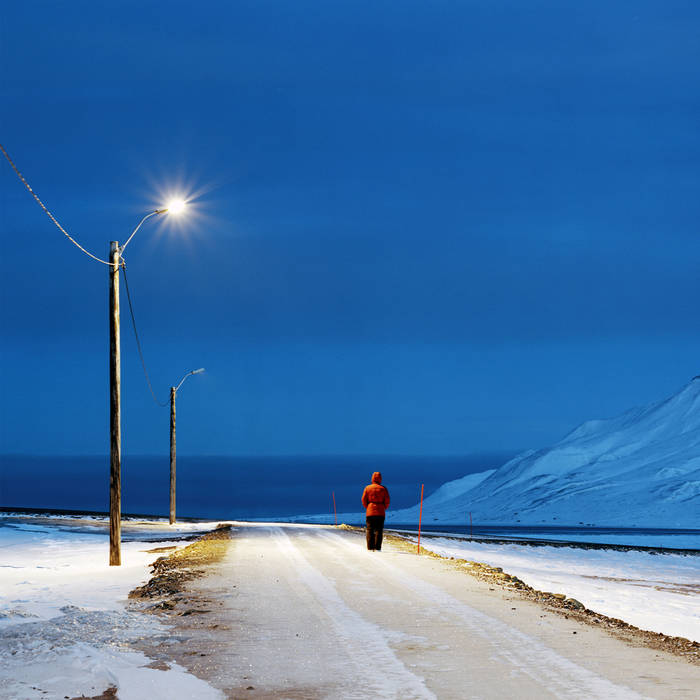 Some Champion's thoughts on The Sower

"The record is not dead. Novels haven't died from people quoting them, and neither will the song cycle format of the album perish by individual digital downloading. Inspired by the autumn and an intrepid protagonist, The Sower's warm analogue tones, unadulterated tracking and minimal overdubs present an all at once dense yet crystal clear representation of the band's writing retreat and weekly struggles to write and prepare a noble piece of art. The sound will be familiar for fans, but they will notice the musical progression of darker themes and sonic intensity on the band's first full length album."

"A good record is able to take a batch of songs and manipulate coherence. A great record is effortlessly coherent, a life-blood, an afterthought cloaked by a smack in the face. Jaw-dropping upon first listen, but you figure, 'Of course this record is a record, it could be nothing else.' The Sower is our first attempt at a great record."

"This album is from a time almost vanished. A time when musicians sang and played together in one room, and someone reached over and pressed 'Record'. For this vignette The Champion And His Burning Flame desire to reach back to analog tape and vinyl. To an age when people made music out of their lives for the sake of being together, and sharing their journey."

"A description of sounds using only words, here it goes.

If Rhythm can be thought of as a backbone, than this record suffers from Scoliosis. I don't mean to say that the rhythm's condition is probably not at all legitimate and was likely diagnosed by a school nurse in the clinic of a rural middle school, but rather that it's gnarly; damn gnarly. Can we not just keep things in 4/4, the shortest, most direct route through the requisite drudgery you call a verse to the open plains of Chorus where, finally, I can hum along with a tune common and pleasant enough to be used in car commercials and sing the quasi-spiritual, medical-drama-jargon-laden "poetry" you call lyrics? But no, you fellas fancy yourselves telling a story. Fine, fine. I like Meta-narrative just as much as the next college freshman english major, but seriously, why so much heartache? One might start to think your band believes in Good and Evil, those twin relics of the Dark Ages. Here's a compliment; you're honest. You'll find neither Boom nor Tick of the drum machine on these 10 tracks, 100% human. Damn the Machines! Apocalyptic? No. Friends? You bet. Sonic friendship replete with strings, horns and drums and the wherewithal to get the job done.

The Champion And His Burning Flame Nashville, Tennessee

Bandcamp Daily  your guide to the world of Bandcamp